The London Borough of Merton is a borough in southwest London, England. The borough was formed under the London Government Act in 1965 by the merger of the Municipal Borough of Mitcham, the Municipal Borough of Wimbledon and the Merton and Morden Urban District, all formerly within Surrey. The borough derives its name from the historic parish of Merton which was centred on the area now known as South Wimbledon. Merton was chosen as an acceptable compromise, following a dispute between Wimbledon and Mitcham over the new borough's name.

Chidren visit to the Civic Centre

The contents of this web page are published under the responsibility of MERTON London Borough http://www.merton.gov.uk/council/getinvo... 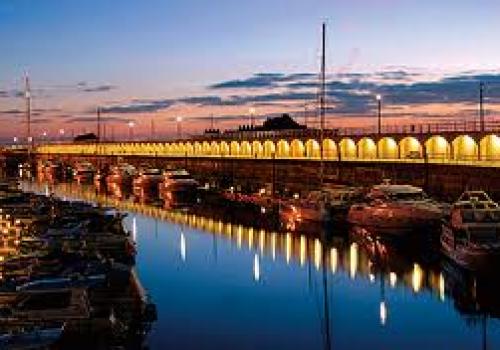