Södermöre municipal district is a rural part of Kalmar municipality. City of Kalmar. Kalmar is a city in Småland in the south-east of Sweden, situated by the Baltic Sea. It had 37,286 inhabitants in 2013 and is the seat of Kalmar Municipality. It is also the capital of Kalmar County, which comprises 12 municipalities with a total of 235,823 inhabitants (2015).

Forum for dialogue - focus on the elderly

Forum for dialogue - focus on the youths

Electronic survey to the citizenpanel - accessibility

The contents of this web page are published under the responsibility of SÖDERMÖRE www.kalmar.se/sodermore 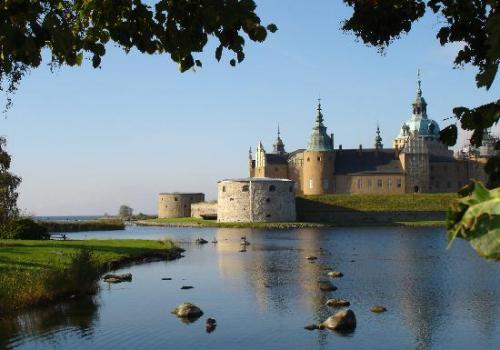