Our Association contributes to the success of the ELDW because

it strengthens transparency and efficiency of the local authorities and officers

it gets people closer to their democratic institutions

it boosts the values of local democracy throughout Europe

How did you learn about the ELDW ?

Via a National/European Association and/or network

Hyndburn is a local government district with borough status in Lancashire, England whose council is based in Accrington. The district, formed in 1974, is named after the River Hyndburn. 2010, Hyndburn was voted the 10th best council in the Times "Best Public Sector Places to Work" and made it to the Times Best Companies Guide.

The contents of this web page are published under the responsibility of HYNDBURN Borough Council www.hyndburnbc.gov.uk 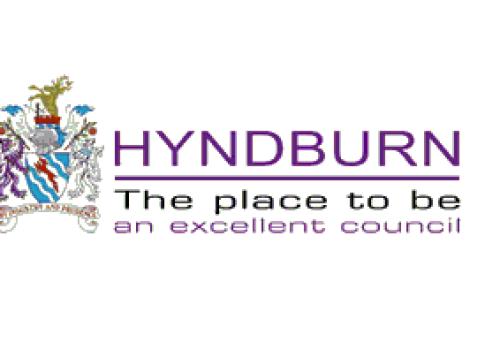